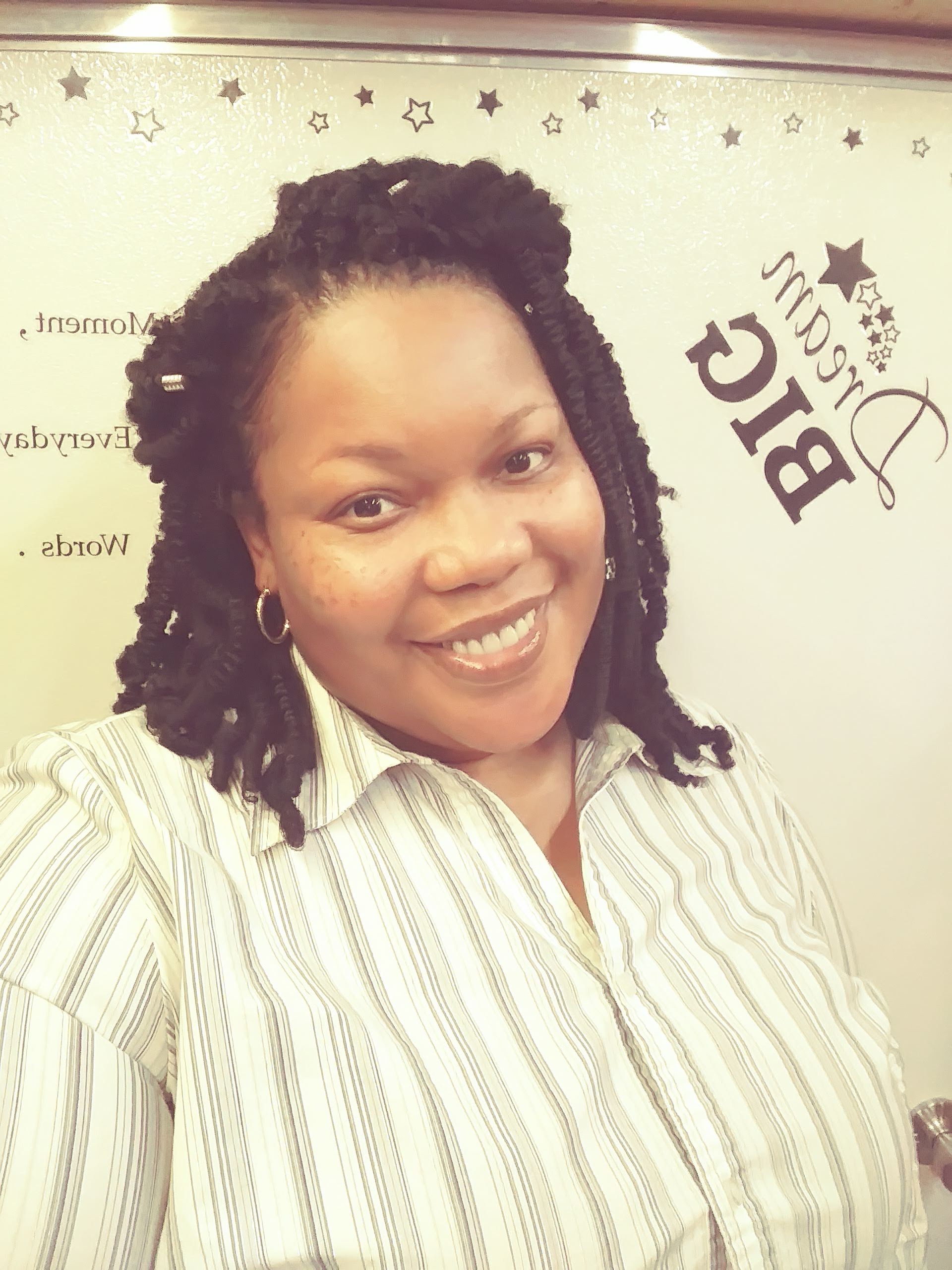 Meet Erica Franklin, In April of 2014 Erica was starting a new job closer to home with great benefits and better pay. Erica and her 2 children had recently moved into a new place. She was really feeling like things were looking up for them. Later that same year Erica was diagnosed with Type 2 Diabetes at age 37. This came with an instant shock and cause of a sudden depression for her. With her having 2 children Montel (23) and Ruby (13) and a granddaughter Zaylah (3) she felt that she had failed them. Erica wanted to see them accomplish so much but thought that she threw it all away with her poor decisions and eating habits. Erica thought about growing up around her family and seeing what they all had to go through and this devastated Erica and made her feel like there was no way that she was strong enough to live like this.

After a short talk with her Aunt Fleta, Erica decided that she must fight and not let this beat her. At the time of her diagnosis Erica worked as a Insurance Agent/Benefits Advisor for insurance companies that mostly handled insurance coverage for customers age 65 and above so she had the opportunity to hear a lot about Diabetes from customers and different medications for it as well as natural remedies which allowed her to research a lot. She never realized how much diabetes education and conversations were already a big part of her everyday working life. As time went on she learned more about diabetes and the effects it could have on someone who has it and even their loved ones.

The more she learned the more she shared, the more she shared her own story with others she realized that she was actually helping others. This really started to help her just knowing that she could help others. But this was only helping those in passing or some people she had seen only occasionally. She shared her story with a dear friend of hers (Shawn) who had advised her that she needed to share her story with the world. Erica thought that this would be impossible to do, but Shawn reminded that her journey is what the world needs to hear, from an advocate who goes through this everyday.

Erica set out to do just that, to share her journey with the world. Now she wants to be able to share the ups and downs and let others know that they are not alone. Together WE will learn from this, educate about this and beat this one beautiful day at a time. Today she continue to improve her diet with the support of her husband (David) of 5 months who reminds me everyday to keep pushing as well as loving family and friends. We must realize that when you have a Chronic Condition it's not just you that is going through it but your loved ones do as well. We are not just fighting for ourselves but for our loved one's and others out there with Type 2 Diabetes and their loved one's as well. Come on and let's beat this together. From November 15, 2018 to March 7, 2019 my A1C has went from 11 to 7.6 and that is a reason to continue to keep to faith and be a blessing. Beautifully Fighting for the world. ❤💪🌍

Click here to read all of Erica's articles on Type2Diabetes.com.

Admitting I’m powerless over food, and my life is unmanageable.