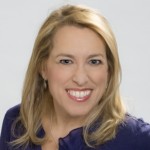 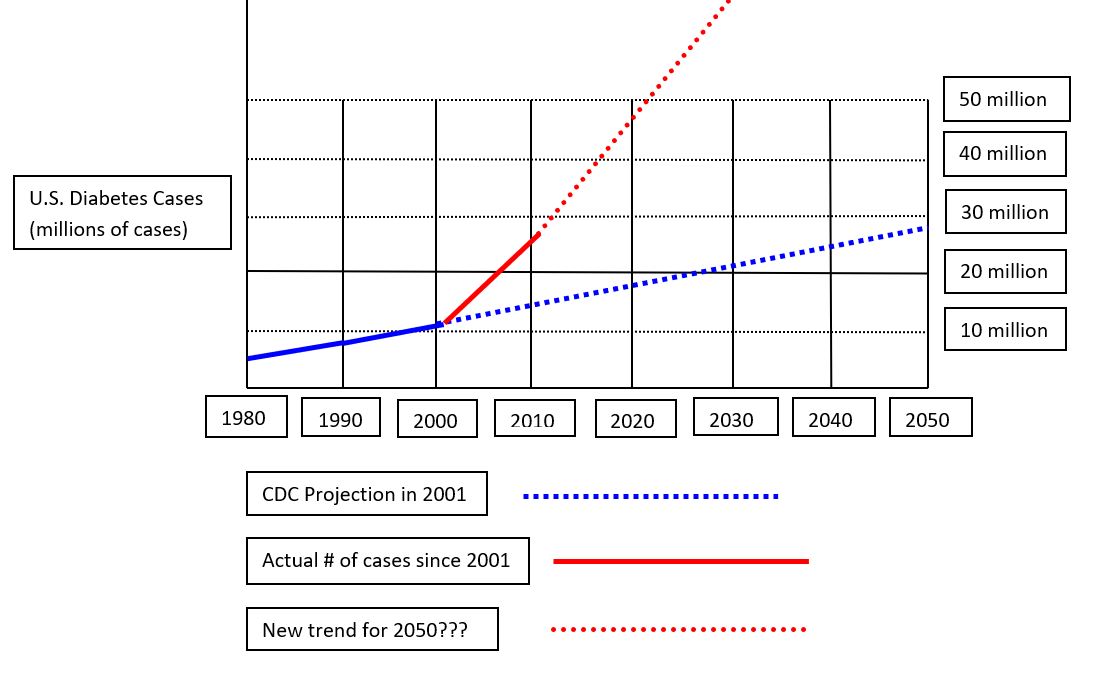 Current type 2 diabetes cases in the US

I have been tracking diabetes in a statistical way for a long time, having spent a good deal of my career in public health where we do those kinds of things. One easy place to access diabetes statistics (“infographics”) is on the American Diabetes Association’s website. The estimates given now say that 30.3 million Americans (30,300,000), or a prevalence 9.4% of the population, have diabetes, and that a little more than 7 million of those people have not yet been diagnosed. This section of ADA’s website also breaks down the stats in other ways, such as by ethnic group. And, you’ll note near the bottom of the page under “For Additional Information” a link to the latest report by the Centers for Disease Control and Prevention (CDC), which is, in actuality, where the information comes from.

This latest assessment by CDC is entitled National Diabetes Statistics Report, 2017. The 2017 report represents something of an ongoing effort to evaluate the burden of this disease, and I bring up the 2017 assessment just to show that this surveillance effort continues. What I really want to show you, however, is what happened in the year 2001. And if you have heard the word “epidemic” associated with type 2 diabetes you’ll see why if you follow the numbers.

In 2001, CDC published a paper projecting the course of diabetes cases in the U.S. out to the year 2050. The paper was entitled Projection of Diabetes Burden Through 2050: Impact of changing demography and disease prevalence in the U.S.1 Essentially, the researchers looked at the increasing rates of diabetes through the 1980’s and 1990’s and projected that by the year 2050, diabetes cases will have risen from 11 million with a prevalence of 4% of the population (the actual numbers when they wrote the paper in 2001) to 29 million cases with a prevalence of 7.2% of the population.

Now, if your jaw hasn’t already dropped let me refer you back to the first paragraph. Yes, we are 23 years ahead of schedule, having already (in 2017) shot past the 29 million cases and 7.2 % of the population projected for 2050. Actually, we were almost 40 years ahead of schedule if you look at the graph I made several years ago based on numbers from 2010. And, the steep upward angle of the red solid and dashed line is what an epidemic looks like.

There are many factors that can account for missing projections, and if you look carefully at my graph you can see that it would have projected something closer to 34 or 35 million cases in 2017. So, the increase in diabetes diagnoses may be slowing. Taking an optimistic view, it’s also possible that the increasing number of people with diabetes represents a large number of people with diabetes simply living longer than was projected. That is the group we want to be part of.