Other types of diabetic neuropathy

Disorders of movement (also called mononeuropathy) involve damage to the nerves that control muscles responsible for moving parts of the body. Such damage may result in difficulty moving the eyes, the muscles of the face, or the muscles controlling movement of the hand, wrist, leg, or foot. We think that mononeuropathy happens because of a sudden blockage or closing off of a blood vessel that feeds a specific motor nerve.

The most common peripheral mononeuropathy affects the wrist. It is estimated that as many as one-third of people with diabetes have some damage to the nerves controlling the muscles of the wrist, whether it causes discernable symptoms or is too mild to be apparent. Mononeuropathy can also affect the elbow. In the lower body, mononeuropathy affecting the calf muscle is common in diabetes and can cause a condition called “foot drop”, an abnormality of gait in which weakness, caused in this case because of nerve damage, results in a dropping of the forefoot.1

There are at present no effective treatments for mononeuropathies. However, these disorders typically resolve on their own after several months.

Disorders of nerve entrapment (also called entrapment neuropathies) occur when individual nerves become swollen and inflamed and are squeezed as they pass through areas of the body where there are structures made of bone and ligament. Entrapment neuropathies are common complications, affecting as many as one-third of people with diabetes. They are associated with symptoms including pain, loss of sensation, and weakness. The most common nerve entrapment disorders seen in people with diabetes include:

Carpal tunnel syndrome. Carpal tunnel syndrome is the most common entrapment disorder affecting the upper extremities (arms, hands, wrists). In carpal tunnel syndrome, the median nerve, which passes through a tunnel-like structure made of ligaments and bones, becomes entrapped, with increased pressure causing symptoms including pain and abnormal sensations (“pins and needles”), affecting the first three fingers and part of the fourth. Symptoms are typically worse at night and may be severe enough to interrupt sleep. Treatment options for carpal tunnel syndrome depend on the severity of the condition and include splinting (especially during sleep and during activities that make symptoms worse), steroid injection, and surgery.2

Tarsal tunnel syndrome. Tarsal tunnel syndrome is an entrapment disorder in which the tibial nerve becomes entrapped in the area of the ankle as it passes beneath one of the ligaments of the tarsus (the ankle and upper foot). Initial symptoms may include numbness, pain, burning, and tingling that affects the sole of the foot, toes, and, in some cases, the heel. Pain may also radiate into the leg (calf and higher). Nerve damage may eventually lead to muscle wasting with decreased toe movement. Treatment options for tarsal tunnel syndrome include nonsteroidal anti-inflammatory drugs (NSAIDs), use of orthotics, steroid injection (if other options are not effective), nerve decompression, and, in severe cases, surgery.3

Ulnar nerve entrapment. Ulnar nerve entrapment occurs when the ulnar nerve becomes entrapped at the elbow. Pressure on the nerve typically causes loss of feeling and the sensation of “pins and needles” in the fourth and fifth fingers. In severe cases, the condition can cause weakness of the muscles of the hand, with loss of grip and clumsiness. Some cases may involve pain in the area of the elbow. Treatment options for ulnar nerve entrapment include pain management and immobilization. If symptoms persists, surgery may be considered.2

Radial nerve entrapment. In radial nerve entrapment, the radial nerve is entrapped at the elbow, resulting in loss of sensation affecting the back of the hand. This disorder may also cause weakness in the muscles of the arm responsible for extending the wrist, resulting in “wrist drop,” a condition involving paralysis of the muscles used in raising the hand and extending the fingers. Treatment options include pain management, wrist splinting, and physical therapy. Surgery may be considered in certain cases.2

Peroneal entrapment. In peroneal entrapment, the common peroneal nerve becomes entrapped at the neck of the fibula, the bone that originates at the knee and ends at the ankle. Pressure on the nerve causes decreased sensation affecting the side of the leg and top of the foot, with weakness affecting the muscles of the foot, resulting in “foot drop,” a gait abnormality characterized by dropping of the forefoot. Treatment options for peroneal entrapment include removing pressure on the nerve (eg, use of cushioning during sleep). Physical therapy may be helpful. Surgical decompression may be useful in some cases if the condition does not resolve on its own.3 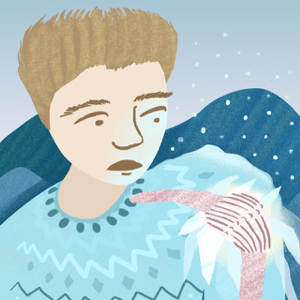 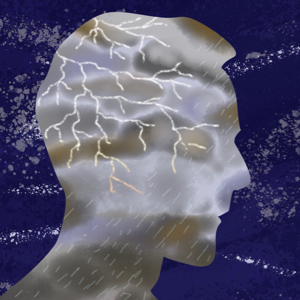 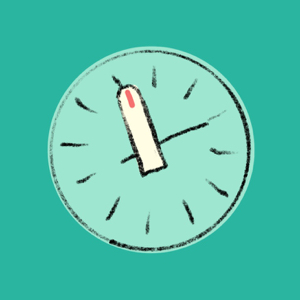 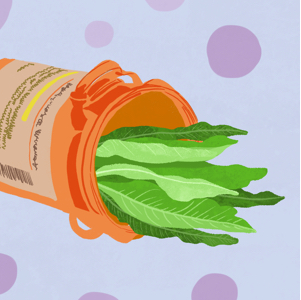